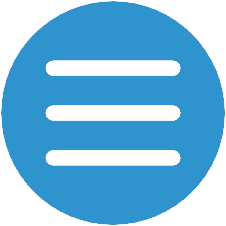 Mrs. Pfaff-Hofmann studied law at the University of Trier (1st state examination in 1997). She spent a semester abroad at the University College Dublin, specialising in European law. From 1997 to 1998, she studied Korean language and culture at the Seoul National University.

In addition to her full-time work as a lawyer, she also works as a lecturer for advanced training courses and seminars. She is a honorary member of the Rotary Club and the German-Korean Legal Society (“Deutsch-Koreanische Juristische Gesellschaft e.V.”).

She speaks German and English. 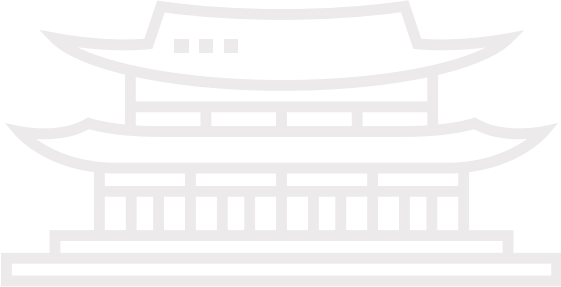